For 50 years, Fearless Leader and his top spies Boris Badenov and Natasha Fatale have been trying to “keel” their archenemies Rocket J. Squirrel and Bullwinkle Moose, and for 50 years they have failed. At last they have the answer: to catch moose, you must become moose! Fearless Leader has created a Lady Moose-Bot that Boris will “drive” (from within!). He will woo Bullwinkle, get him off guard, and when the moment is right, take him out. Then it will be Rocky’s turn. Unfortunately for Boris, Bullwinkle is as hard to do away with as ever, and every attempt on his life ends up boomeranging back on poor Boris. At least the romance goes well, and soon Bullwinkle and the Moose-Bot are getting married on a cruise ship. When Rocky discovers that his best friend is about to marry Boris, he tries to put a stop to it but Natasha stands in his way. Will Rocky warn Bullwinkle in time? Will Boris finally do in his old nemesis? 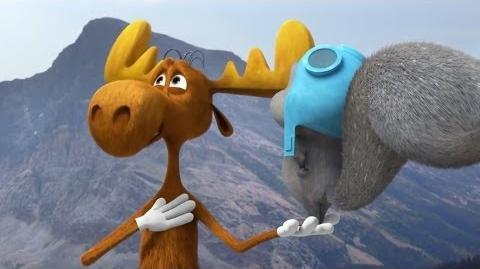 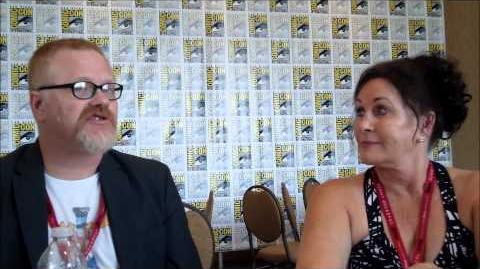 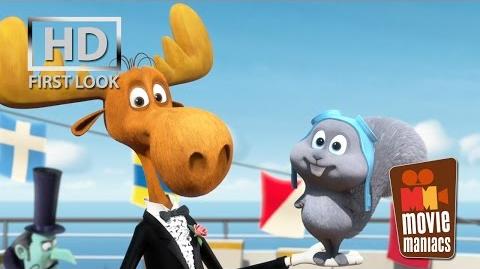 Retrieved from "https://mr-peabody-sherman.fandom.com/wiki/Rocky_and_Bullwinkle?oldid=9470"
Community content is available under CC-BY-SA unless otherwise noted.